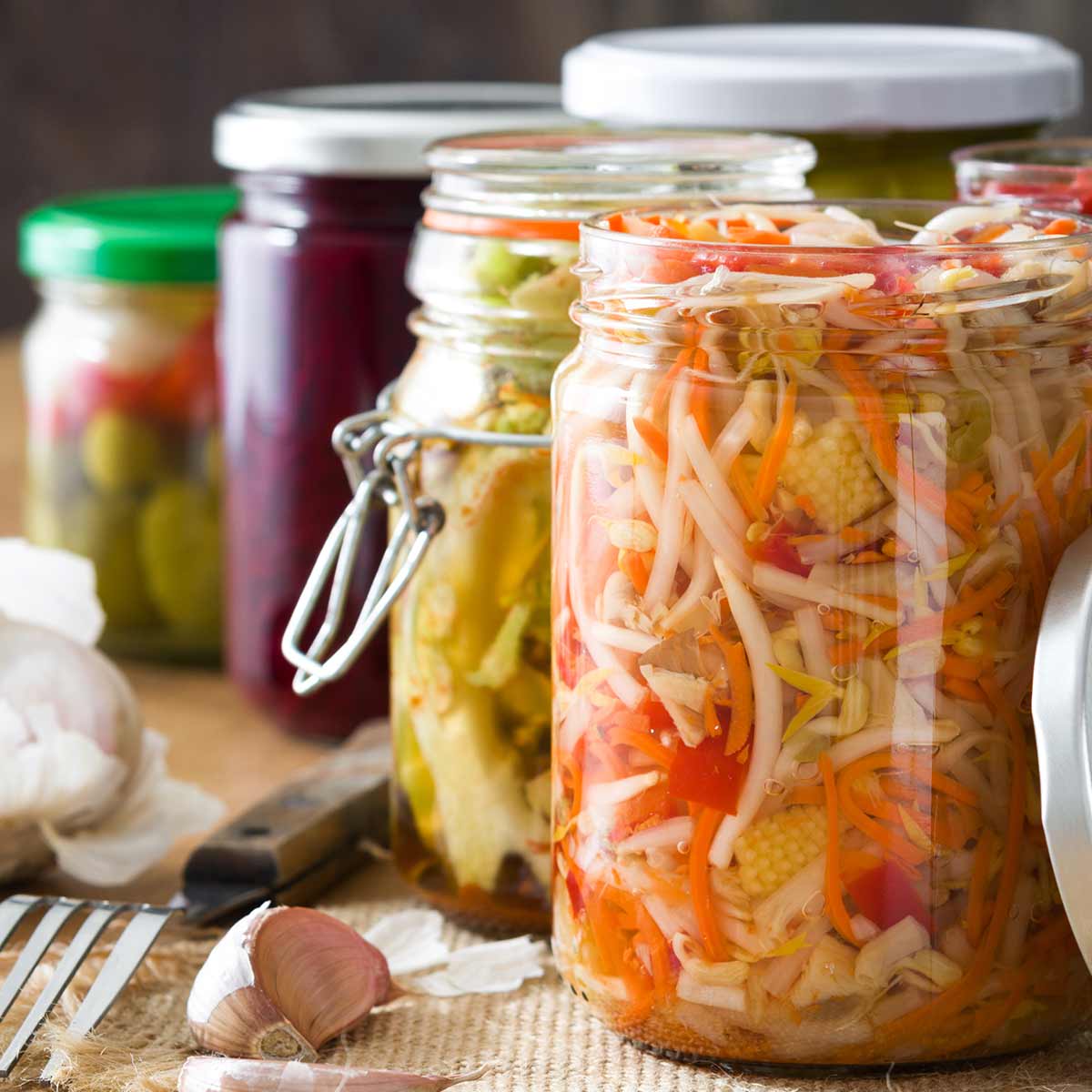 What’s The Difference? Fermentation vs Pickling

What’s The Difference? Fermentation vs Pickling 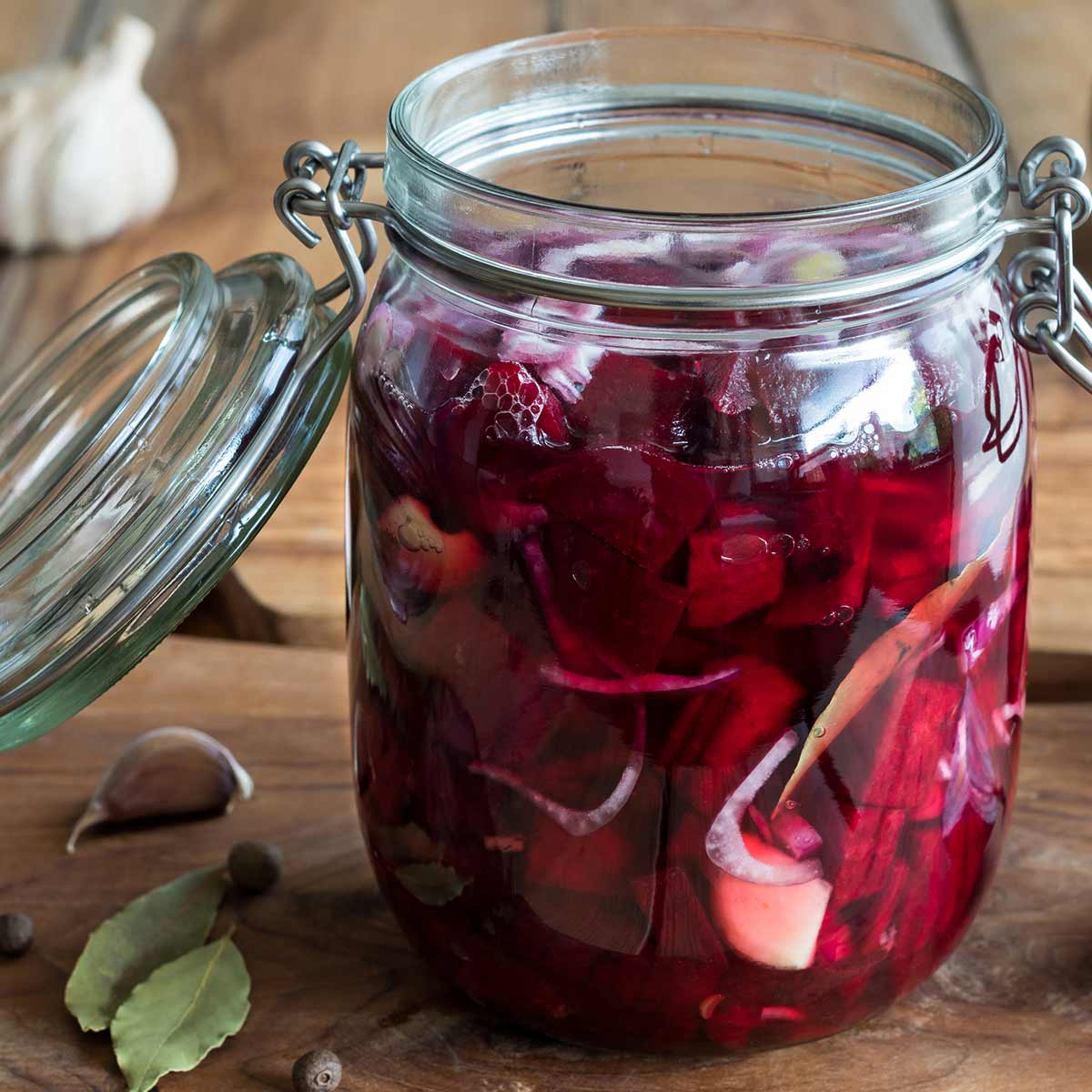 Fermentation and pickling can be easy to mix up; there are some areas of overlap that can easily spark some confusion.
After all, you can make fermented cucumber pickles, or pickled cucumber pickles. But, do fermented cucumber pickles qualify as fermented, or pickled? For the answers to this question and more, read on as we explore the overlap between these two methods of food preservation and preparation.
In short, here’s what you need to remember: Pickling involves soaking foods in an acidic liquid to achieve a sour flavor; and fermentation generates a sour flavor as a result of a chemical reaction between a food’s sugars and naturally present bacteria — no added acid required.

Pickled and Fermented, defined in detail

Overlap between the two 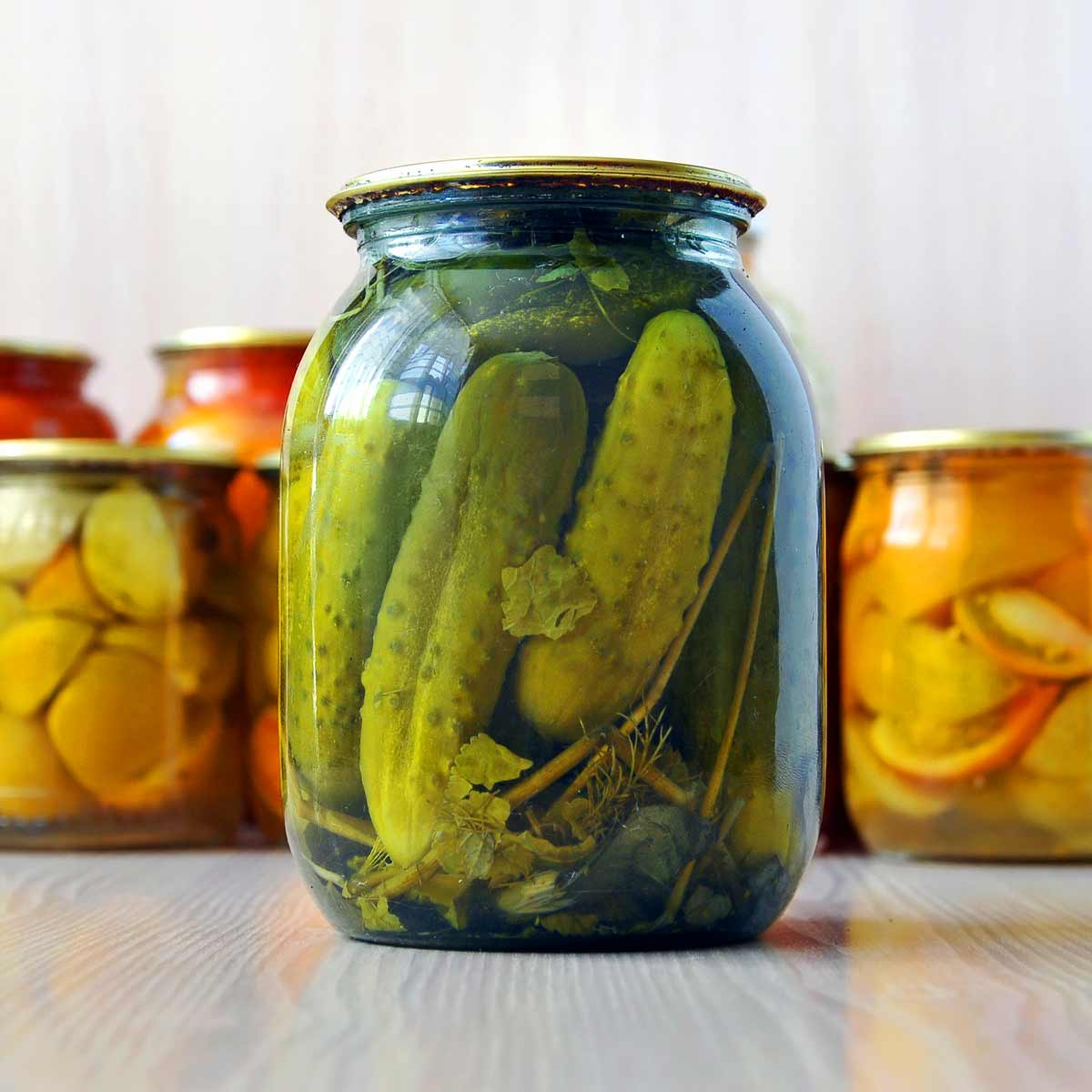 Notable Differences between Fermenting and Pickling 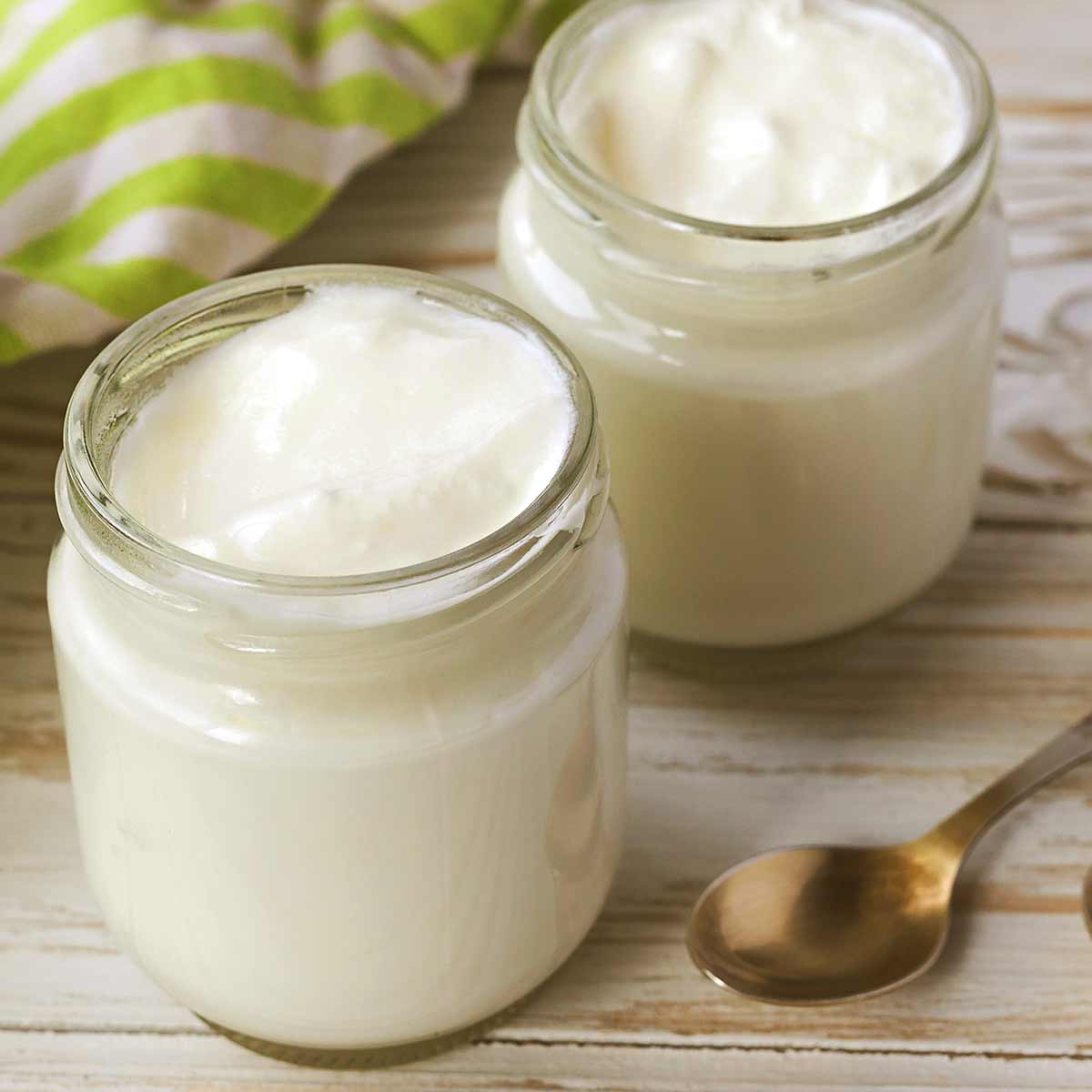 We’ll start with fermented foods. All fermented foods depend on bacteria to change their state, improve their flavor, and preserve them for later consumption. These bacteria thrive at certain temperatures, and depending on whether you’re using a mesophilic or thermophilic cultures, can die off if they get too hot. Mesophilic bacteria thrive between 68℉ and 113℉ and thermophilic bacteria thrive between 106℉ and 252℉. That’s why this electric yogurt maker is so helpful during the yogurt-making process. It keeps the milk at a constant preset temperature during the fermentation process. Some fermented foods, (like sourdough bread during the baking process,) use heat as part of the recipe to kill the bacteria. But in other fermented foods like kimchi, sauerkraut, or even fermented pickles, the bacteria and enzymes live on, only going dormant when the food is chilled or refrigerated. In fact, these foods must be stored below 45℉ and preferably refrigerated.
Pickled foods are much less temperature sensitive. They are often canned, which means they are heated to boiling and kept there for a set amount of time. This process would kill a mesophilic bacteria, but it also means these pickled foods are shelf-stable at room temperature. 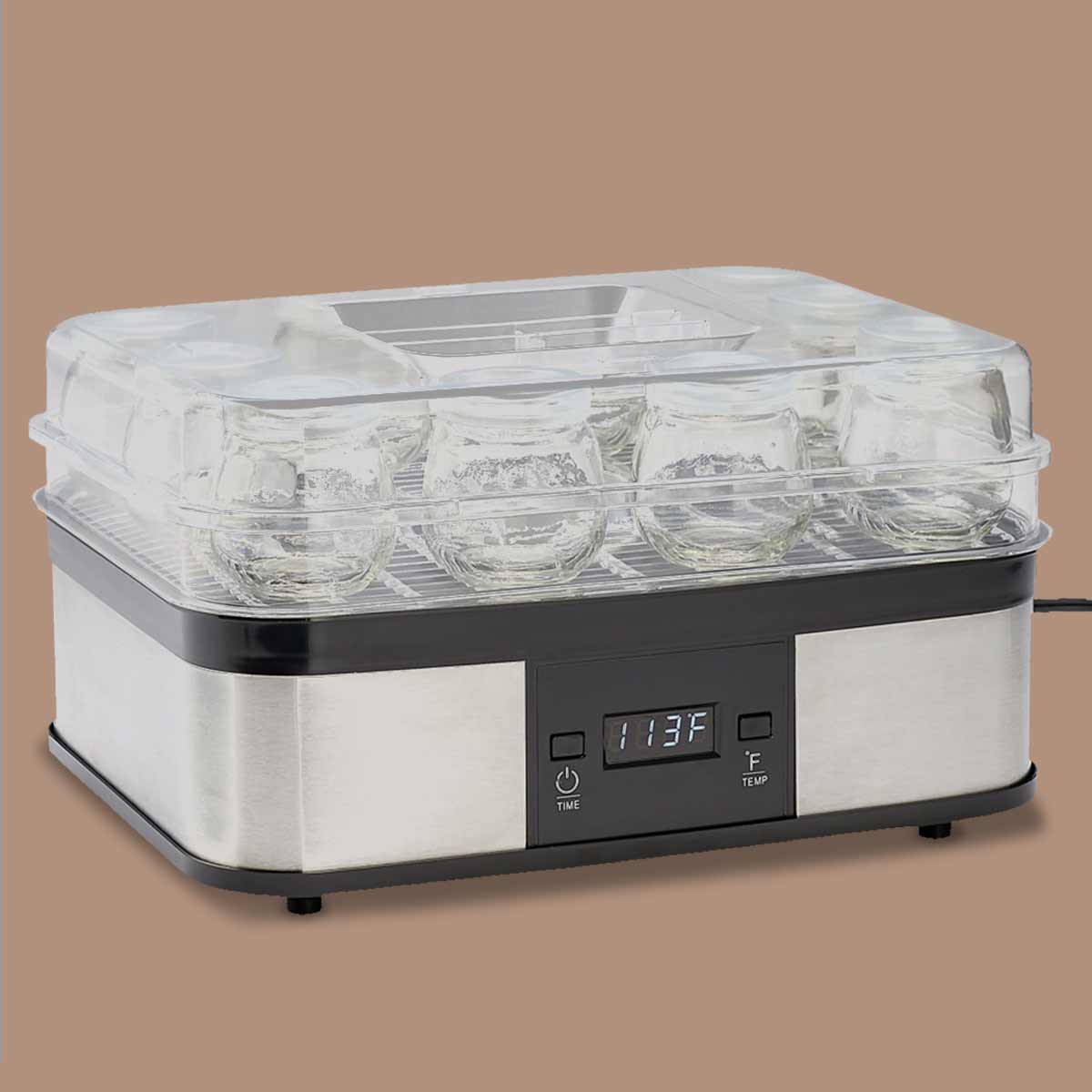 Why choose pickling over fermenting or vice versa? Pickling creates food that can be stored for longer periods of time at room temperature. Fermenting can create a wider variety of foods, with more health benefits that contain like enzymes and probiotics, but most will require refrigeration and last for six months to a year at most, although some things like kombucha never expire. For more information about homemade fermentation, try Homemade Fermentation by Mortier Pilon, and for more pickling ideas, try our Favorite Pickles and Relish Book. 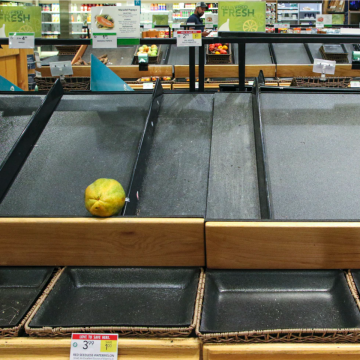 When we did our planning for 2020, I sure did not expect a pandemic at the... 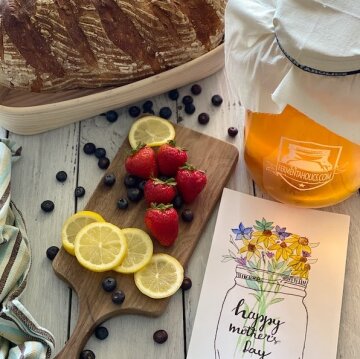 Mother’s Day is May 10 this year and it’s time to start thinking about the perfect... 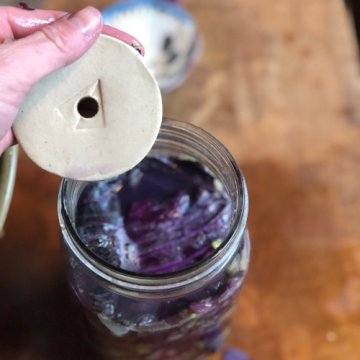 There are many great fermentation vessels on the market, but mason jars are by far the...